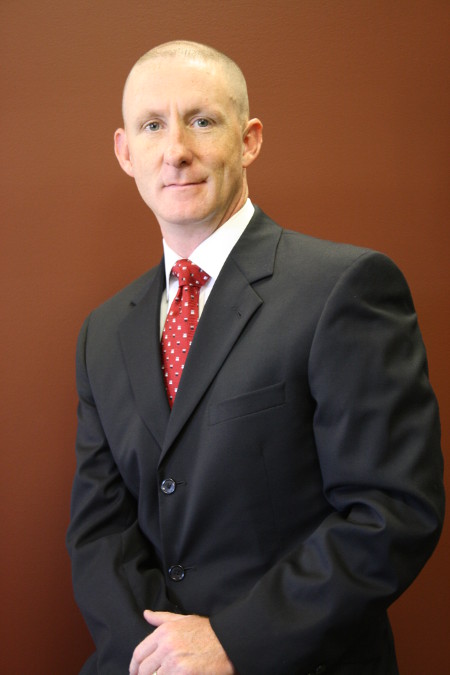 Kent prides himself on being an aggressive and highly competitive advocate for his clients. But, he is also very proud of assisting those clients in finding practical solutions to their legal problems. In almost twenty (20) years of practice, Kent has developed a unique ability to advocate aggressively but, at the same time, assist clients in finding sound solutions to what are often complex issues. His personal and professional experiences provide the foundation for communicating effectively and, in turn, advocating, with any audience, in any setting.

Kent is a resident of the City of Rossford, Ohio. He has three sons, Jackson, Reed, and Garette. Having been raised by a life-long basketball coach, Kent has an intense passion for the game of basketball. He spends his free time coaching his kids' teams and volunteering as a varsity assistant basketball coach at Rossford High School. In 2016 Kent was elected to the Rossford School Board and remains a member of the Board today.