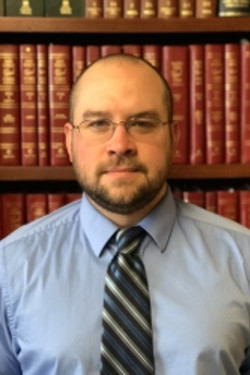 Troy was raised in Elmore, Ohio, and graduated from Woodmore High School before attending the University of Toledo. Troy has a passion for athletics and began his coaching career as a volunteer assistant basketball coach in 2011. Since then, he has coached athletes in both boys and girls basketball, cross-country, football, and track. Troy lives in Perrysburg with his wife, Marisa, and enjoys spending time with his dogs Chloe and Carter, watching Michigan athletics, and beating John Lewandowski on the golf course.