What Is Intestate Succession?

How Can I Legally Contest a Will? 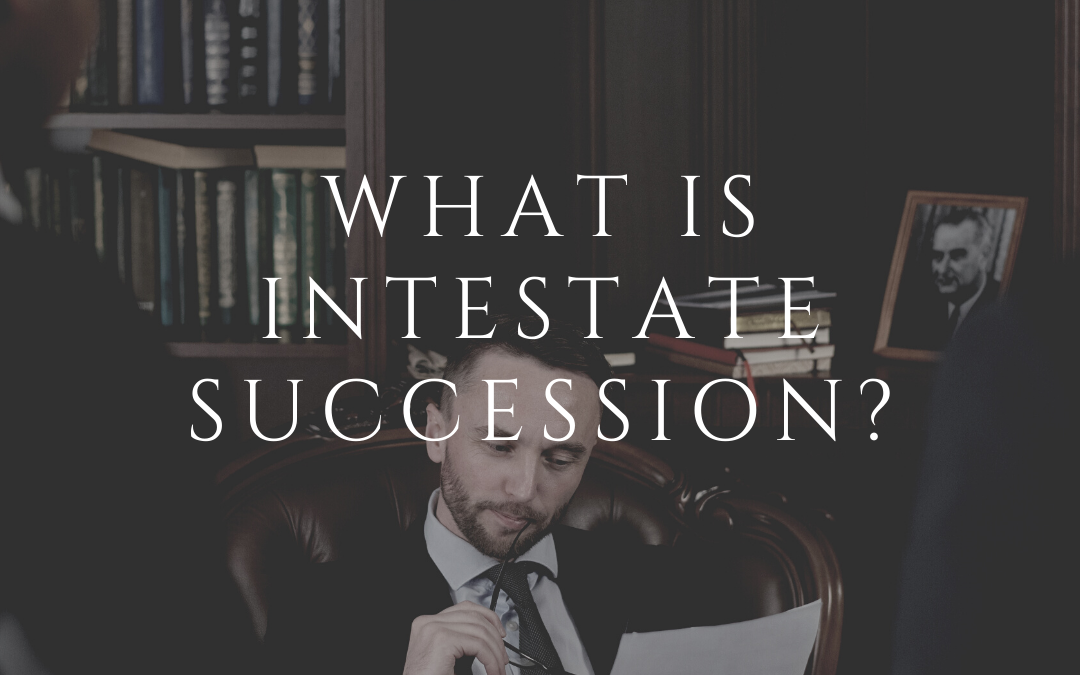 When a person dies without a legal will, their estate can be passed to their heirs through intestate succession.

In this guide, you’ll learn:

What Is The Definition Of Intestate Succession?

Intestate Succession refers to the law of the State in regard to the inheritance of property from a person who dies without leaving a last will and testament.

Intestate often refers to a person dying without a valid will.

A person who dies and leaves property to be distributed is often called the decedent.

The heir is the person who inherits property from the decedent. The heir is determined by a valid, legal will or by the State’s intestate law.

The term “testate” is used to define the act of having a valid will.

The legal process of distributing the decedent’s estate is called probate.

If the survivor is legally married to the deceased at the time of death, the survivor can qualify as a surviving spouse.

It is usually clear who is and who isn’t married, but that is not always the case.

Some states use the word “issue” to describe who should inherit the estate in the absence of a will. These are typically direct descendants of the deceased person (children, grandchildren, etc).

The term “children” seems clear and obvious, but there are some definitions inside of children that we want to make more clear.

If the State’s intestate succession law includes the deceased’s “siblings” as heirs, it generally includes blood-related siblings and half-siblings.

Who Is In Charge During Intestate Succession?

If there is no valid will at death, state law provides a list of people who are eligible to fill the role of the executor. If the probate court is required, the court will choose someone based on that priority list.

Although not always the case, most states will name the surviving spouse as the first choice of executor. Adult children are typically next on the list followed by other family members.

Having very little to no control over your estate not only nixes your best wishes, but it can cause a lot of stress on your family. If you don’t have a valid will, we highly recommend you look into them. Learn more about getting a will here. 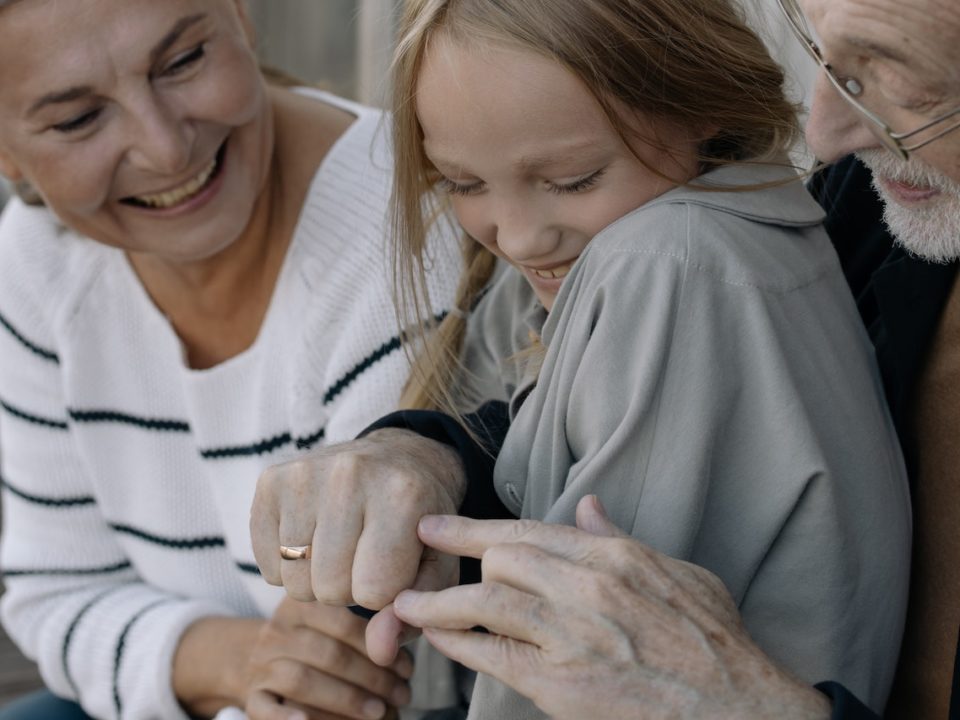 Guide to Transfer on Death Deeds 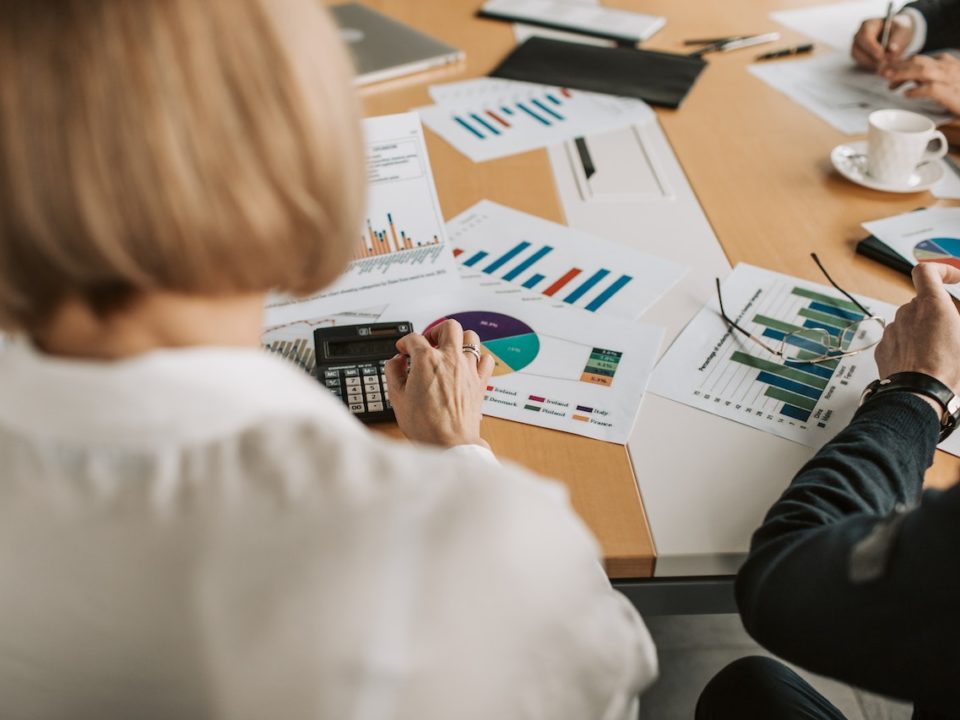 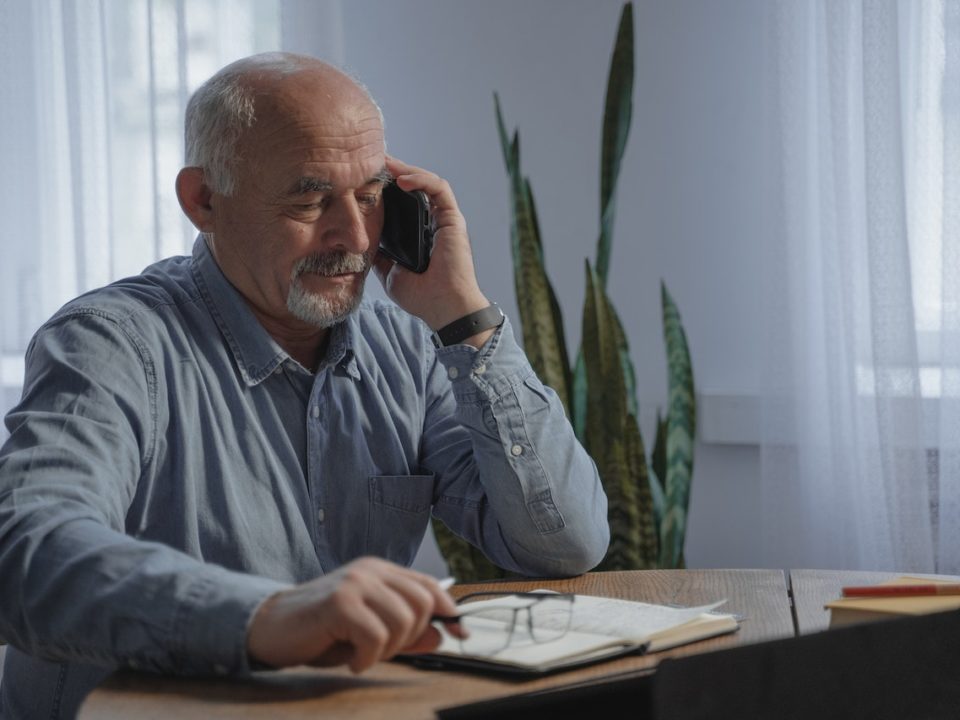