Examples of Breach of Fiduciary Duty in Ohio

When Would I Need A Property Tax Dispute Lawyer?

Who Is Entitled To See A Will After A Death? 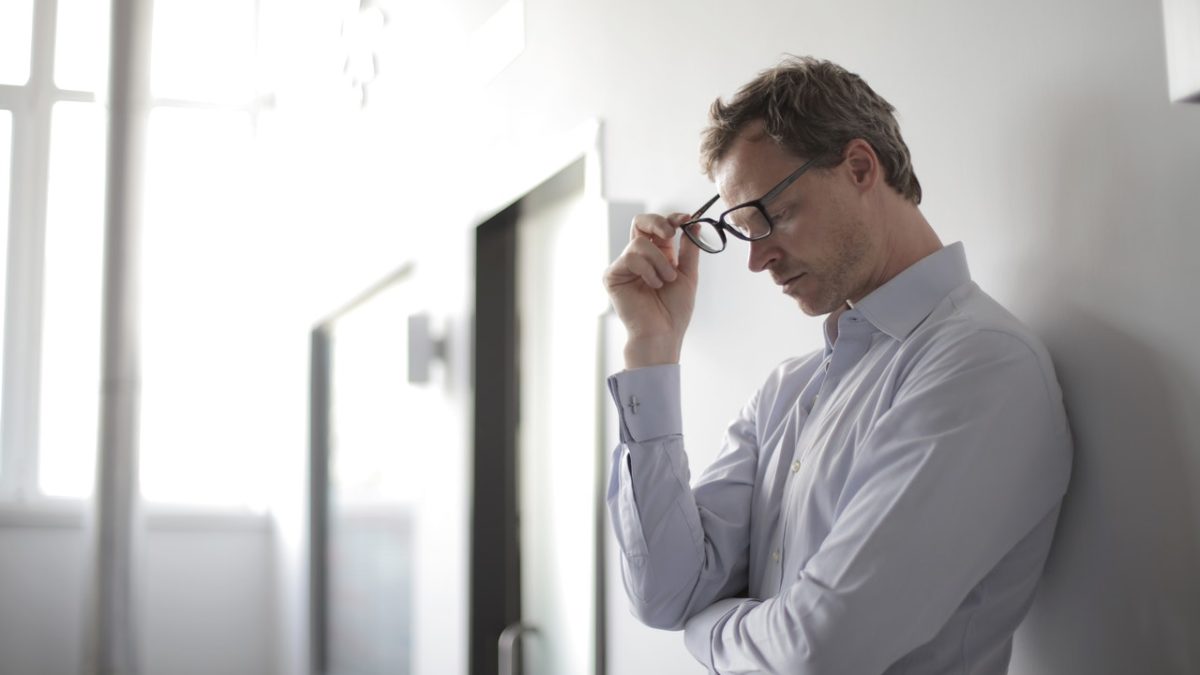 When someone places trust or confidence in another to act on their behalf, the person taking on that trust or confidence is known as a fiduciary. As long as they are knowingly accepting that trust, they have a fiduciary duty to act in the other party’s best interests. This is a legal responsibility that obligates someone to act solely in the best interests of another.

In Ohio, fiduciary duty applies in some specific cases. Understanding how and when this legal obligation applies will help individuals avoid breaking their fiduciary duty. It will also help those who believe their rights have been violated understand their legal options as they hold the other party accountable for the breach.

Types of Fiduciary Duty in Ohio

Several types of relationships fall under the fiduciary duty category in the state of Ohio. Some of these include: 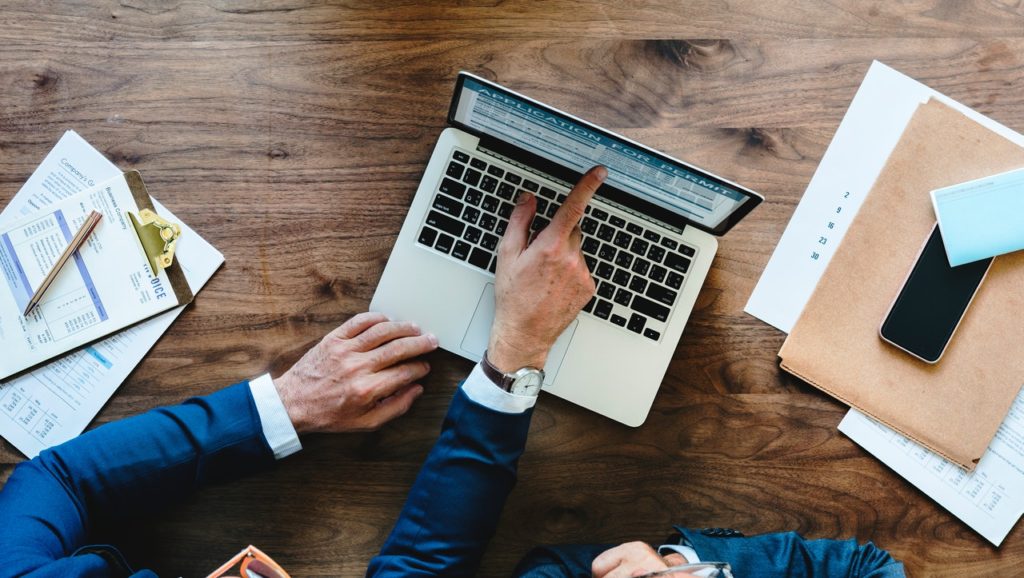 The Question of Knowledge

What is a Breach of Fiduciary Duty

Fiduciaries can act in their own interest or against the interests of the other party without causing harm. To file and succeed in a claim for a breach of fiduciary duty, you must be able to prove that the breach caused damages, such as financial losses. If no damages exist, you will struggle to get help after filing your claim.

Also, the damages must be tied directly to the actions the fiduciary did or did not take. For example, an estate’s beneficiary may try to file for breach of fiduciary duty if a piece of property sold from an estate was sold at too low of a cost or sold too quickly. However, the only way for this claim to stand is if the beneficiary can prove that the trustee’s actions in the sale led to lost income from the proceeds. The fiduciary could argue that the quick sale was necessary and in the beneficiary’s best interests due to problems with the property or lack of interested buyers. In this case, the alleged damages, the loss of income from the sale cannot be directly tied to the trustee’s actions, and no breach exists.

Proving Breach of Fiduciary Duty in Ohio Is Challenging

Proving a breach of fiduciary duty in Ohio is not easy. Showing that all of these scenarios are true requires a skilled legal team. Heban, Murphree & Lewandowski, LLC, can help. Whether you are looking to sue an individual for a breach or are building a defense in light of allegations, our legal team can help you understand the case’s intricacies to make informed choices as you move forward. 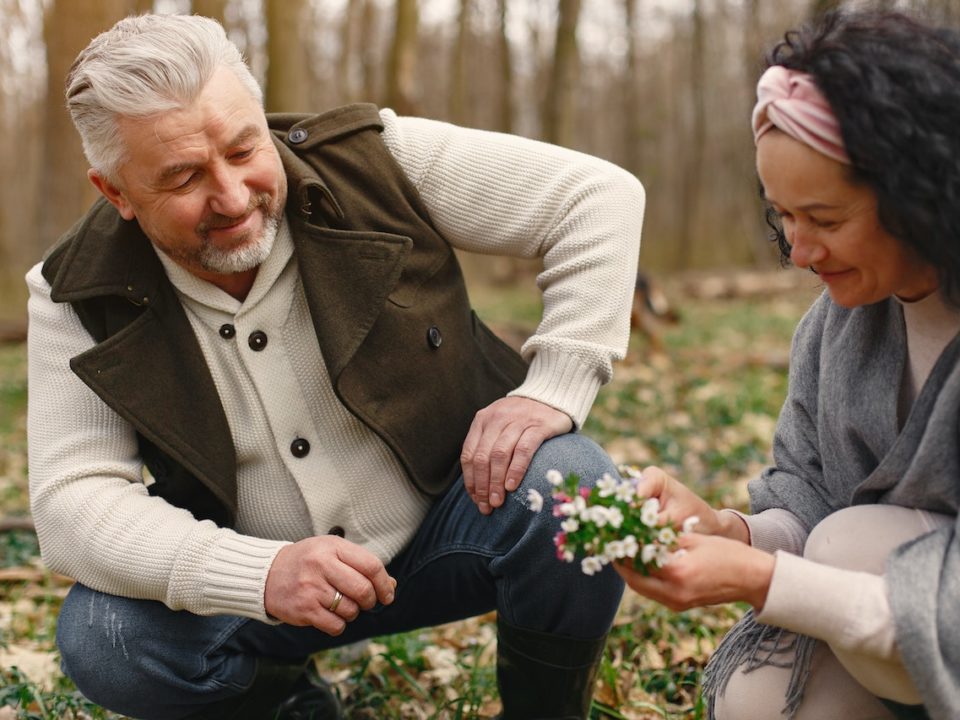 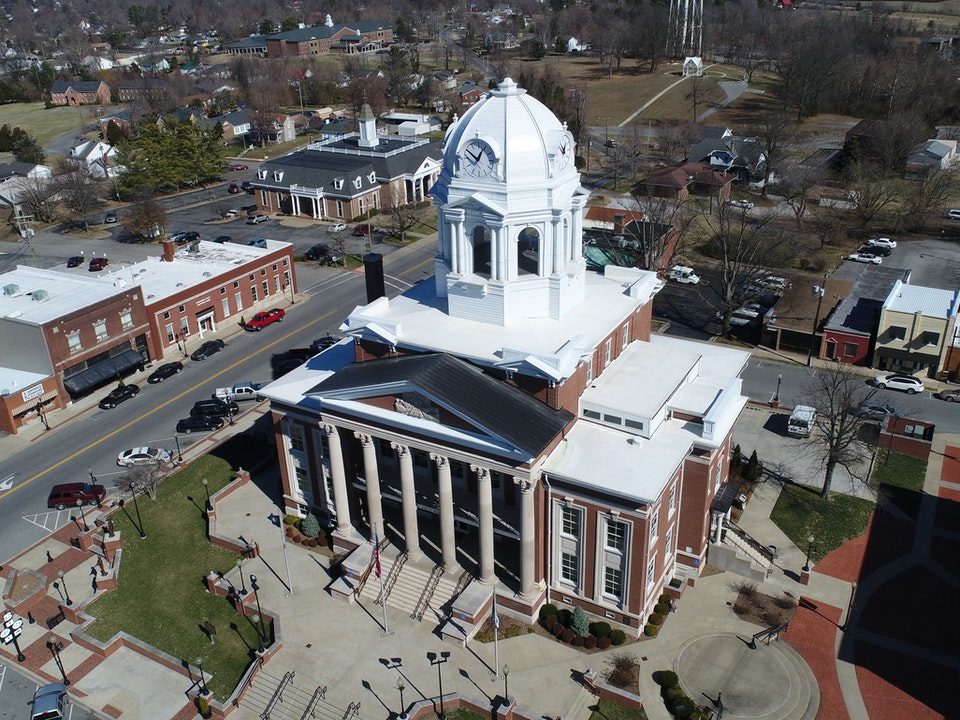 Everything You Need To Know About Eminent Domain in Ohio