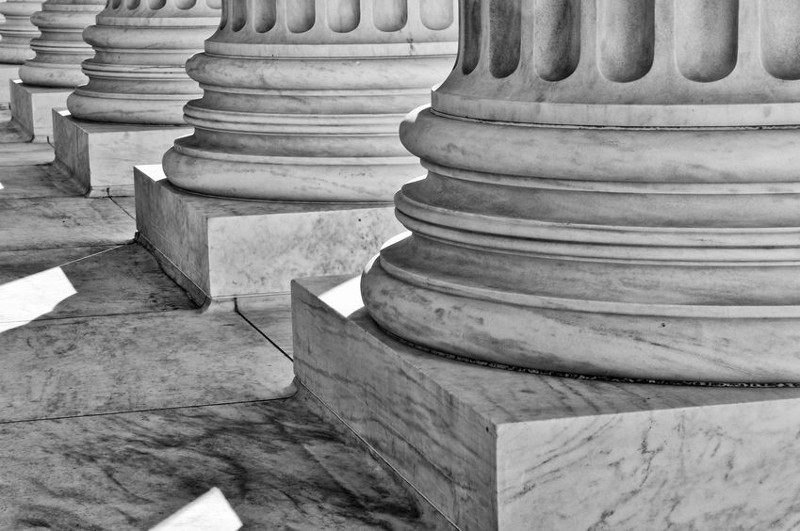 The attorneys of Heban, Murphree & Lewandowski, LLC, successfully argued in the Ohio Supreme Court that a decree of foreclosure may not be unilaterally dismissed after the entry of a final judgment. In a case that reached the state’s highest court via a conflict amongst various Ohio appellate courts, the Supreme Court unanimously reversed the 6th District Court of Appeals and held that an action may not be voluntarily dismissed under Ohio Civil Rule 41 after the entry of a final judgment.

The case, which involved mostly interpretation of Ohio’s Rules of Civil Procedure, is significant in that it is the first time the Ohio Supreme Court has said even a default judgment cannot be voluntarily dismissed pursuant to Ohio Civil Rule 41. The decision is also significant because it presumably bars judgment creditors from getting a “second bite at the apple” when the execution of their judgment has not gone as desired. As noted by the Supreme Court, to allow a party to unilaterally dismiss a final judgment “flies in the face of the general policy that [judgments] have a certain degree of finality.”

A press release from the Supreme Court’s Decision, in addition to links for the Opinion and Oral Argument, can be found below:

Are you looking for seasoned Toledo probate attorneys who are experienced at arguing at all appellate courts, including the Supreme Court? Contact HML today. 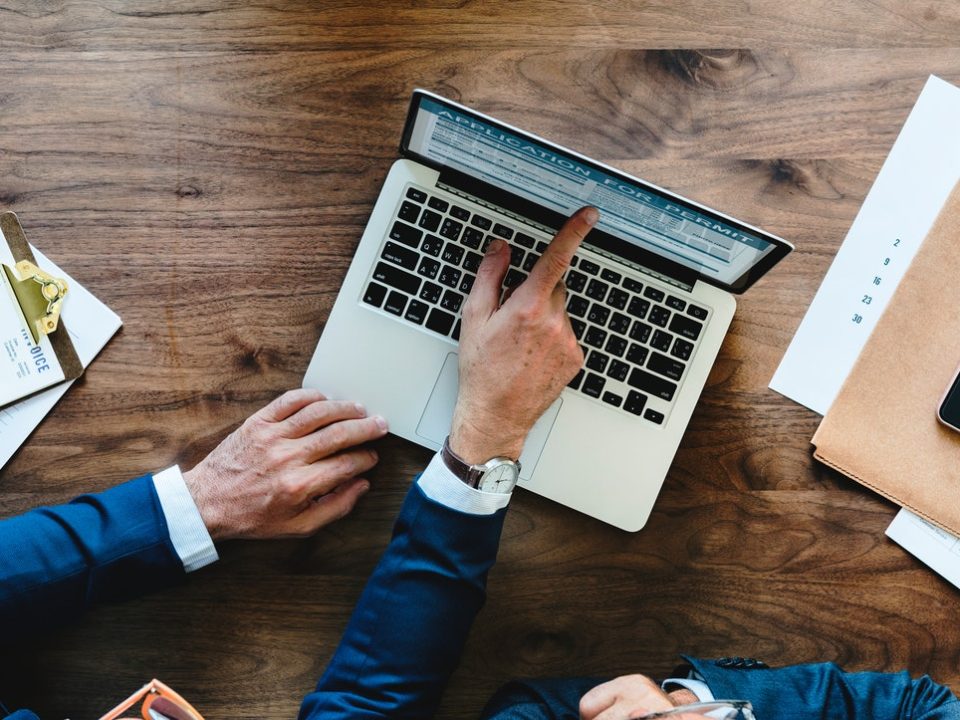 Get CE Credits with John Lewandowski