Can Nieces & Nephews Contest a Will?

Everything You Need to Know About Revocable Trusts 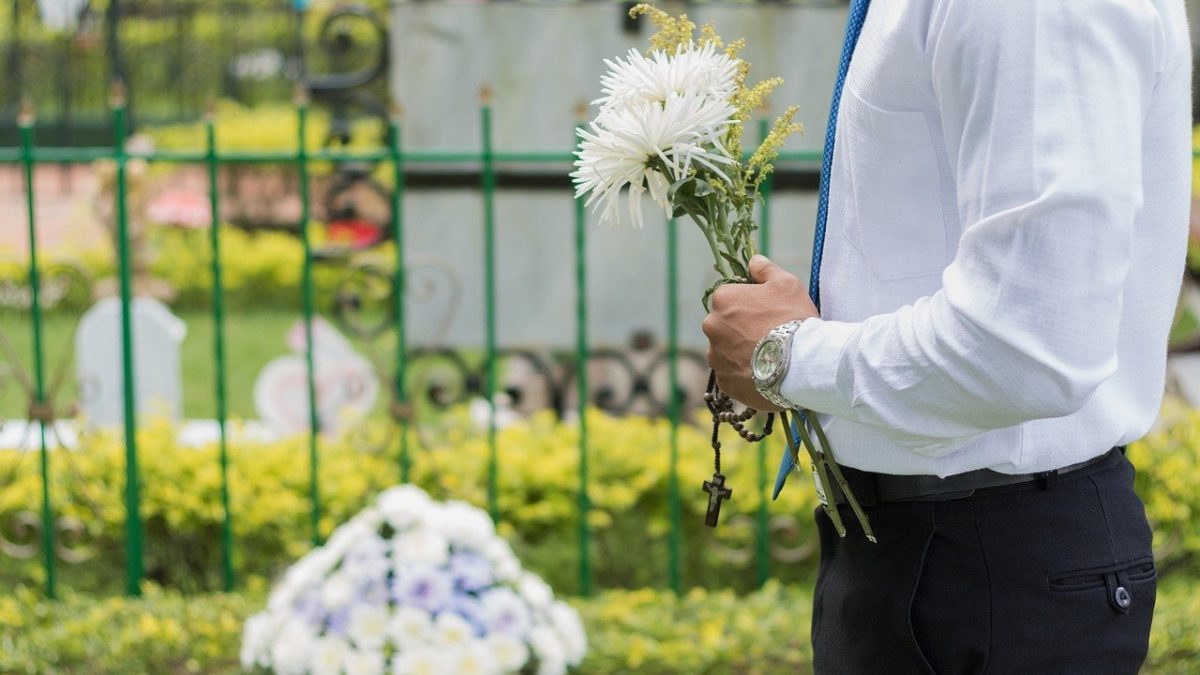 It’s always difficult when an aunt or uncle passes away, especially if it occurs unexpectedly. When you’ve had time to sit and think, you may have questions about what comes next.

When you have a close relationship outside of the immediate family, like with an aunt or uncle, you may expect to be included in that individual’s will. Unfortunately, that isn’t always the case, and this can occur for a variety of reasons.

There may be several beneficiaries ahead of you, such as the deceased’s spouse or children, that prevent you from being included in the will.  If you are left out of your aunt or uncle’s will, can you contest the will or claim the estate? It depends on the following:

If you lived temporarily or permanently with your aunt or uncle during some point in your life, this could be a factor in whether or not you can contest their will. This doesn’t necessarily mean you had to live at your aunt’s house. For instance, you and your aunt could live with your grandmother for some time, which could be sufficient to grant the ability to contest a will.

Proving this living arrangement isn’t always easy, especially if you were living there free of charge, or the living arrangement wasn’t active when the deceased passed. Evidence to prove a residing arrangement can include rental or lease contracts or other documents that contain both names or signatures during the same period.

Were you at any time dependent on your aunt or uncle to support your standard of living? If you’re looking to contest a will, you’ll likely need to demonstrate your financial reliance on that relative. If you were at any juncture of your life, dependent on their financial assistance, you might be able to contest the will.

You’ll need more than your word, however, to prove this dependency occurred. For a family provisions claim to be successful, you may need to produce bank statements showing deposits from your aunt or uncle’s account. Having a trusted probate lawyer experienced in will contesting is essential to prove these claims in court. At Heban, Murphree, and Lewandowski, our team has years of experience successfully proving family provision claims and contested wills. 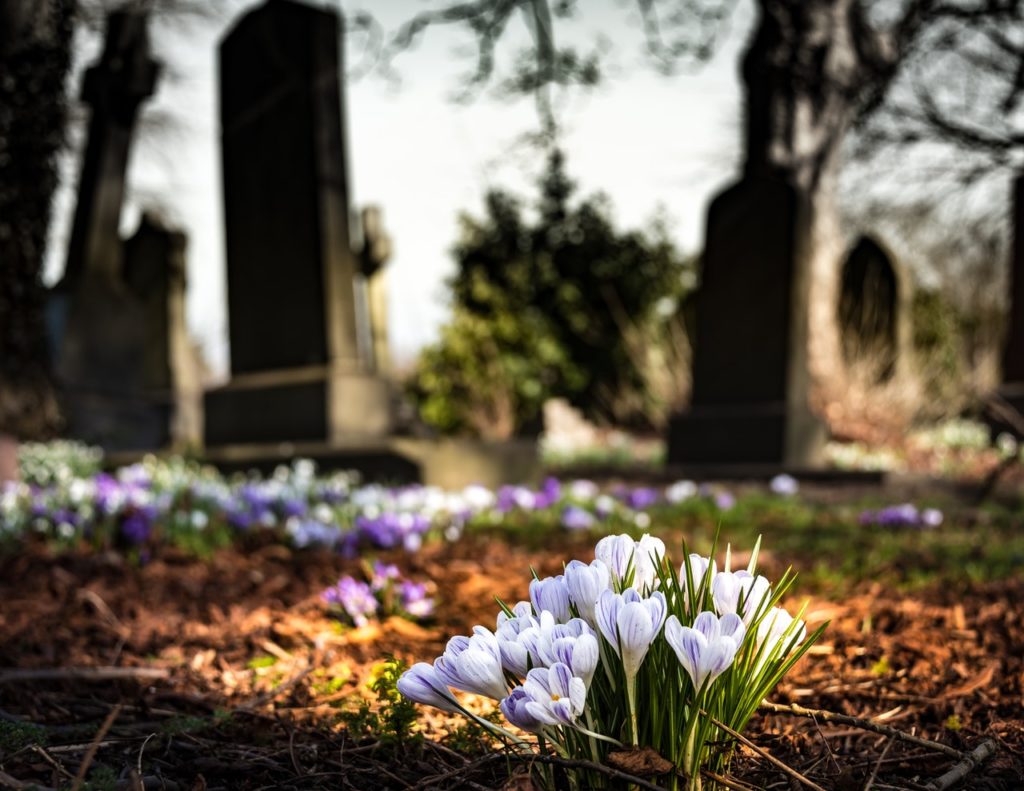 Could I be a Disinherited Heir-At-Law?

An heir-at-law is an individual who would have received a share of the estate if the deceased died without a will due to close familial relation. If you are considered an heir-at-law, you can contest a will.

If the deceased is married, their spouse and the children of their spouse inherit first. This is called intestate succession and occurs when someone passes away without a will, and the property is given to an heir-at-law. If you are the next in line of succession, as the decedent was unmarried and had no children and their siblings were equally deceased, you can contest a will.

What if I Was Named in a Prior Will?

If you were a beneficiary in a previous version of a will, but not the final version, you have adequate legal standing to contest a will. This also applies if you are still included in the last will, but your inheritance has been reduced. However, being removed from a choice isn’t reason enough for a contest to be considered valid. The following are reasons that a will can be successfully contested by a valid beneficiary or heir-at-law:

If the will was signed by someone other than the testator, and that individual had fraudulent intent, the will can be considered invalid. An expert can compare and inspect the testator’s signatures to determine their legitimacy.

If there are questions about the testator’s mental capacity when they signed the will or when it is written, they cannot complete a valid will. The testator must understand the consequences of their will to accept its validity.

Also, suppose there is undue influence on the testator (for instance, a beneficiary unjustly convinces the testator that their niece or nephew isn’t deserving of an inheritance to increase their share). In that case, the will can be considered invalid. This often occurs with relatives or even caretakers of elderly individuals who wish to unduly influence the testator to benefit themselves or reduce someone’s inheritance.

How to Contest a Will

The first step is to contact a trusted law firm experienced in probate law like HML. We can research the claim and start the process to ensure you have the best chance at a fair inheritance. 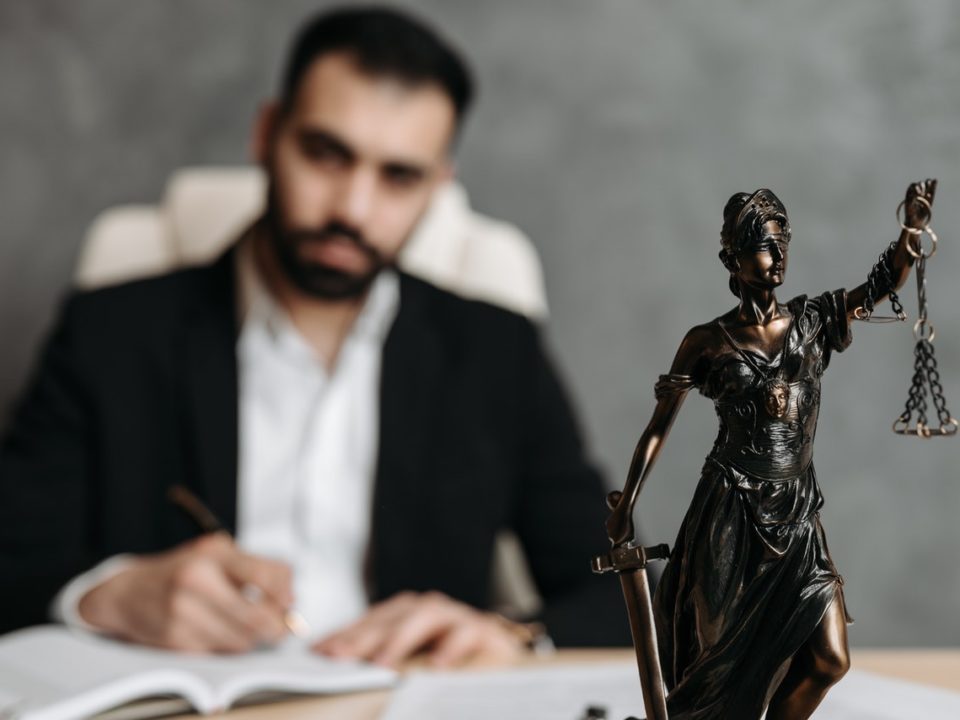 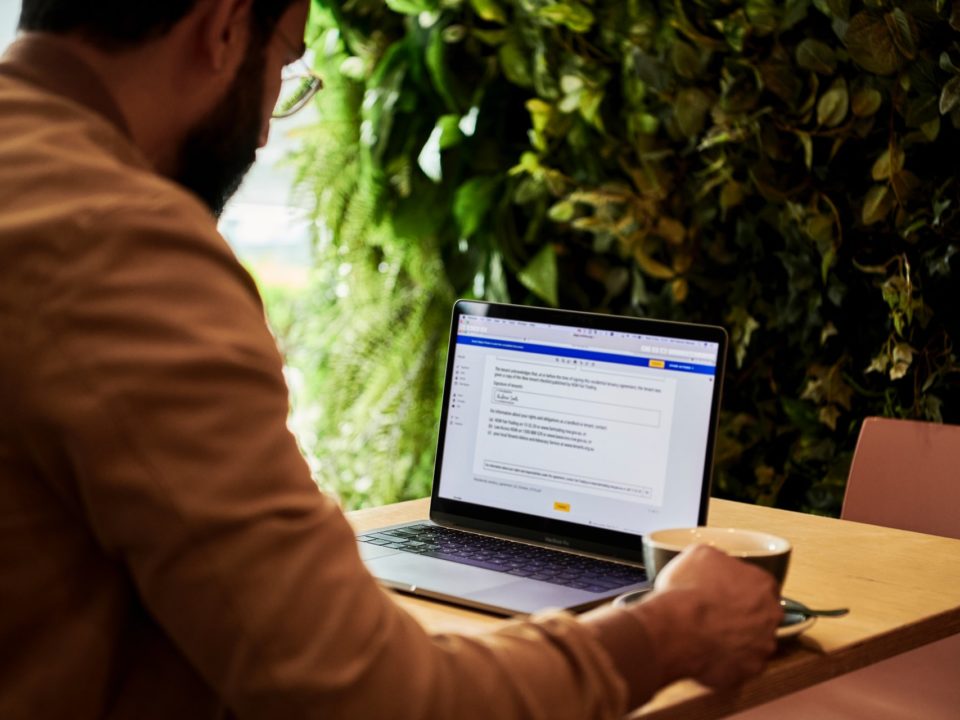 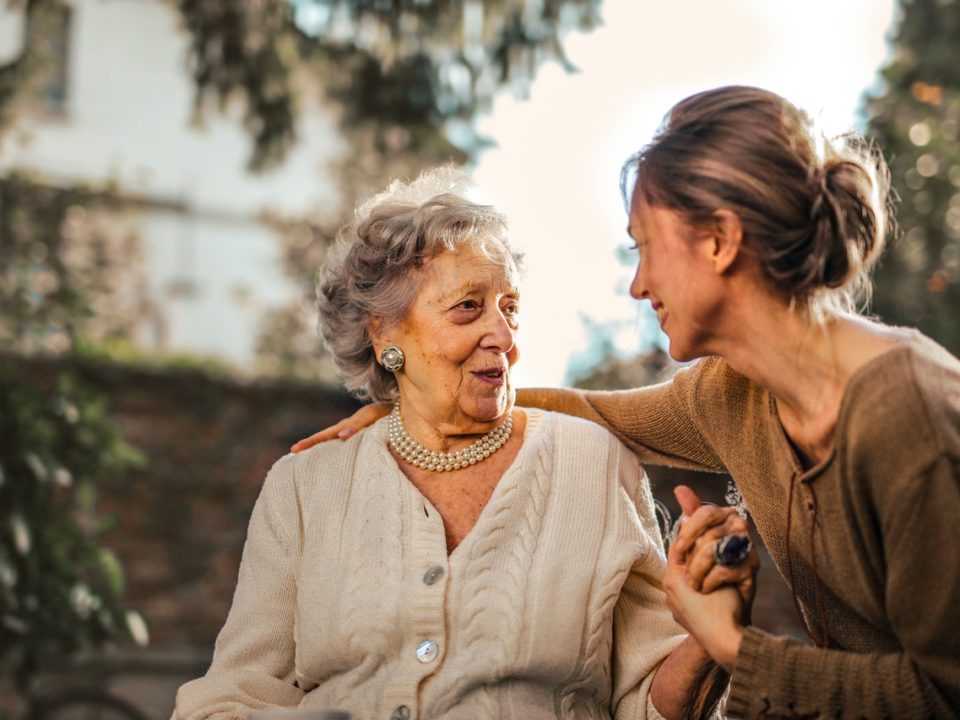 What Stepchildren Need To Know About Contesting a Will